While even people who aren't major car enthusiasts have some knowledge of the Ford Mustang, those who love this model respect it all the more for its rich history that spans more than a half-century. That's a long time for a model to be in production! If you're one of the millions of current or former Mustang drivers, you know the importance of great service and repair to your car's longevity. To keep yours on the road and going strong, rely on Haver's Auto Repair in West Omaha, Nebraska, for Ford repair. We understand Ford's appeal to you, so we welcome you to our facility whether you're a young driver just falling in love with a vehicle or an older owner still hanging on to your 1960s model.

Firsts that Made This Vehicle Last

Ford took some risks because the Mustang represented a lot of American transportation firsts. Fortunately for Ford, these innovations made the model last—in a good way. The model, for example, appealed to both young hammer-down drivers as well as their moms. No kidding! The company toured multiple university campuses after the success of a single initial visit to engage engineering students, setting young people burning to get their hands on an affordably-priced sports car. However, this same model was also advertised as "the sweetheart of the supermarket set." As family finances relaxed and/or women held more positions in the workforce, second cars chosen by females became more common whether ladies worked within the home or on a public job. Mustang did well in their appeal and marketing to them. Ford also took advantage of social context. The car appeared (and continues to appear) in movies and television shows.

Also, did you realize that it began rolling along the assembly line the morning after the Beatles appeared on the Ed Sullivan show? What timing! The change was in the air, and the sharp little pony car pierced that air perfectly. The new car even appeared at the 1964 World's Fair in New York, unveiled on April 17 by Henry Ford II. Often associated with Lee Iacocca's unique skill set and multiple roles, the Mustang owes much of its innovation in both engineering and marketing to him. Iacocca is called by many "the father of the Mustang." He shied away from that informal title, but it is true that he was hired as a Ford engineer and then moved quickly up to executive because of his business skills. His combination of abilities led him to seek opportunities that were interesting both in terms of automotive engineering and untapped market segments. While many names were tossed around for a nearly endless number of reasons, it was the Mustang moniker that stuck. Today, in hindsight, can you imagine it being called anything else?

If you indeed love a Mustang, you're in good company. In business, before the first of this model rolled off the assembly line, Haver's Auto Repair was well prepared to meet all your Ford repair needs. Regardless of whether your Mustang is old or new, bring it by for a conversation, service, and repairs. 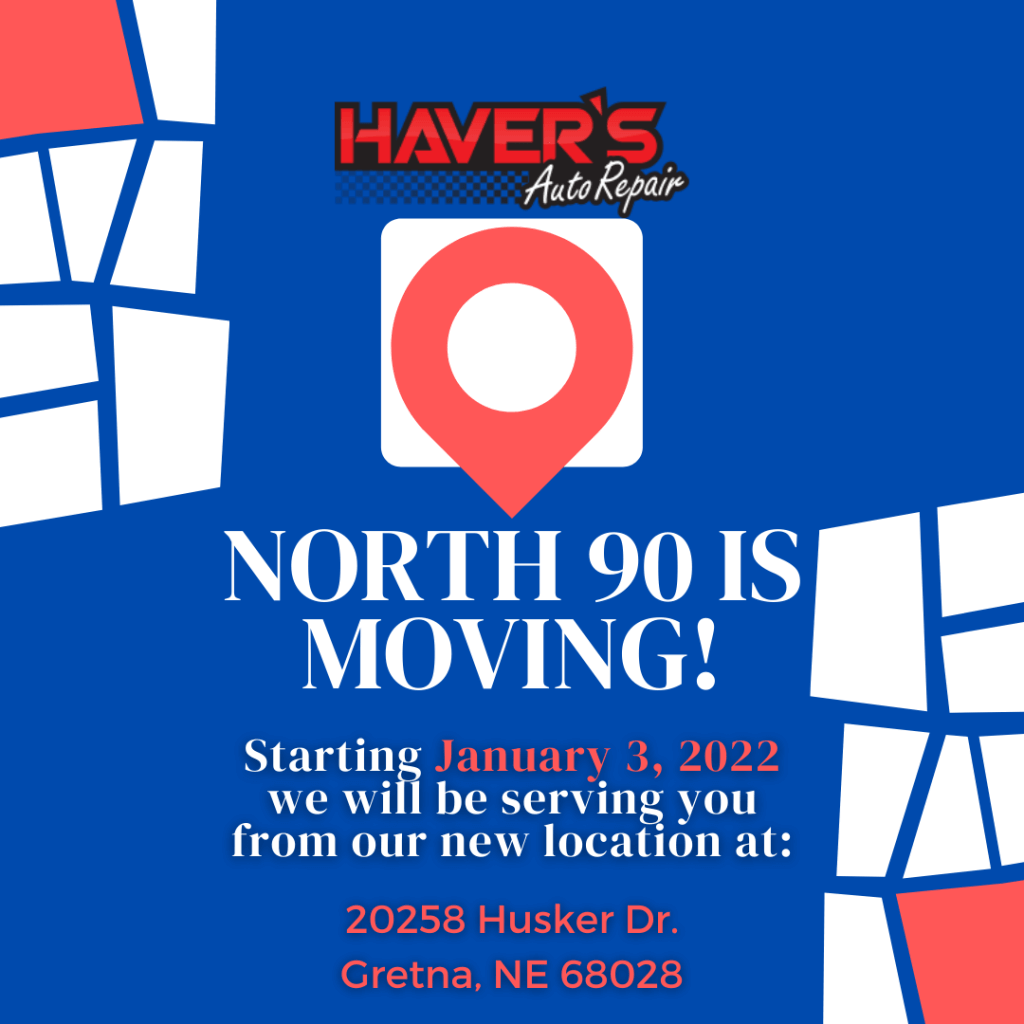